Great Britain consists of;
England
Wales
Scotland
Northern Ireland
and has a population of 63.7 Million 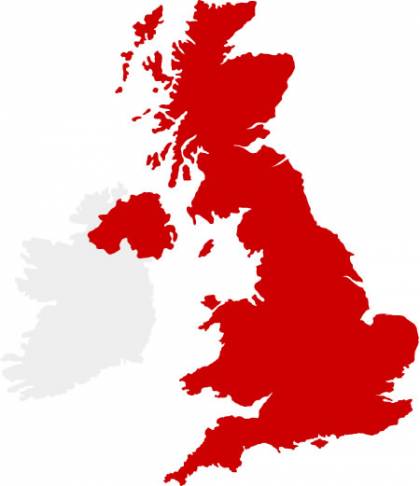 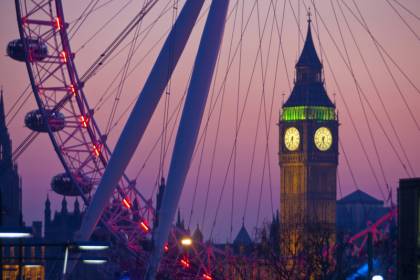 The official religion is Christianity and they constitute about 71% of the population, but Britain is a multi-faith society and all other religions, including Buddhism, Hinduism, Judaism, Islam and Sikhism are freely practised. Approx 23% of Britons follow no particular religion. 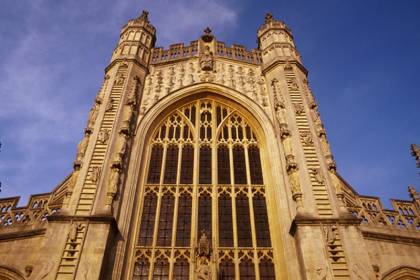 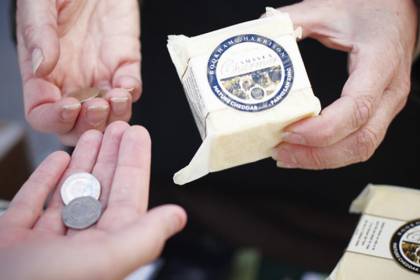 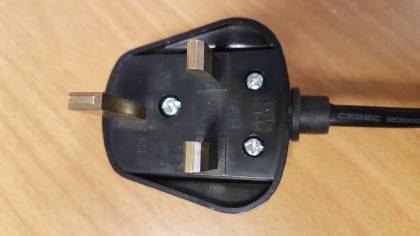 For fire, ambulance or police dial 999 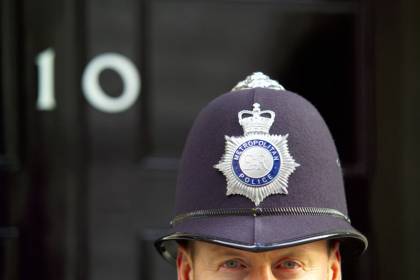 Credit and debit cards are widely accepted except for items in some small shops, cafes and street vendors (ice creams, soft drinks and water). Pubs usually accept credit cards if combined with a meal, otherwise cash should be offered. ATM cards can be used to obtain local currency at outlets and banks etc are usually open 24 hours.