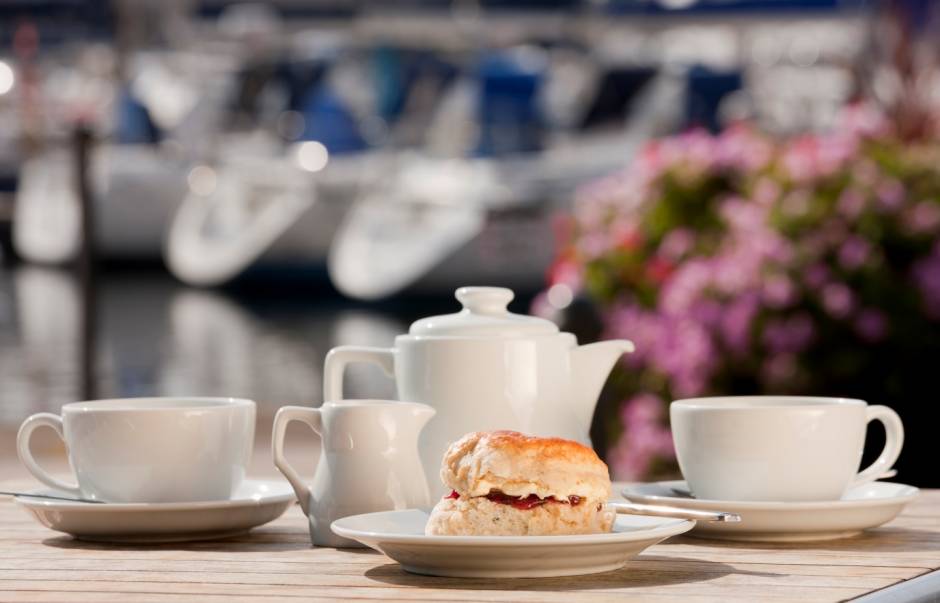 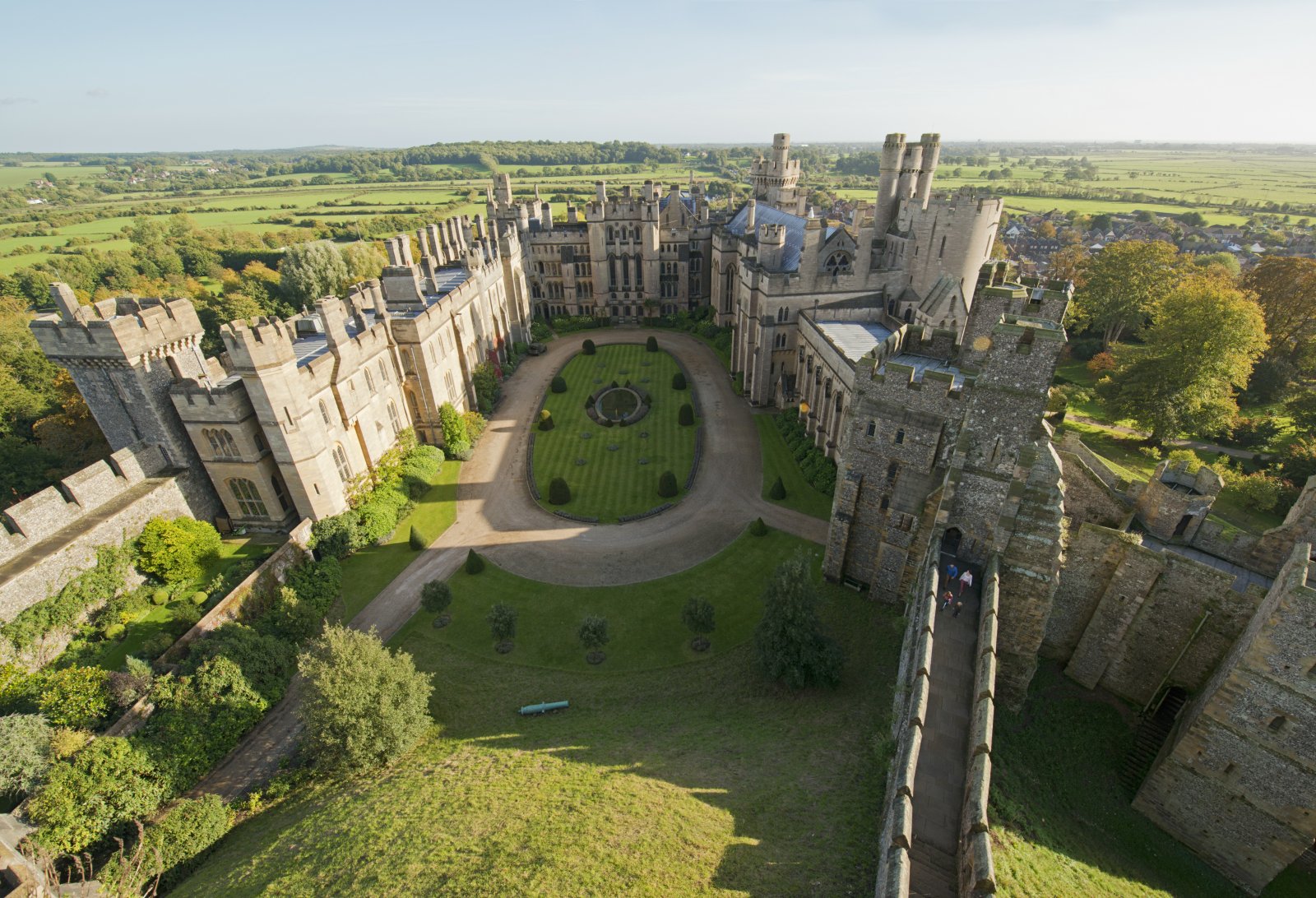 Step back in time and explore history and riches of over 100 castles, cathedrals and World Heritage Sites found accross Britain.

Medieval Cathedrals dominated the skyline of England and were the most obvious sign of the wealth of the church whereas British castles were designed to hold conquered territory and were a symbol of power and wealth of the Kings and Lords in residence. Many of the British castles and Cathedrals as well as places of natural beauty and impressive architechture are also classed as World heritage sites.

We offer the chance for you to experience the heritage and beauty of Great Britain on your tailor made tour  From medieal banquest to flim locations and iconic landmarks, there is plenty to see and learn. 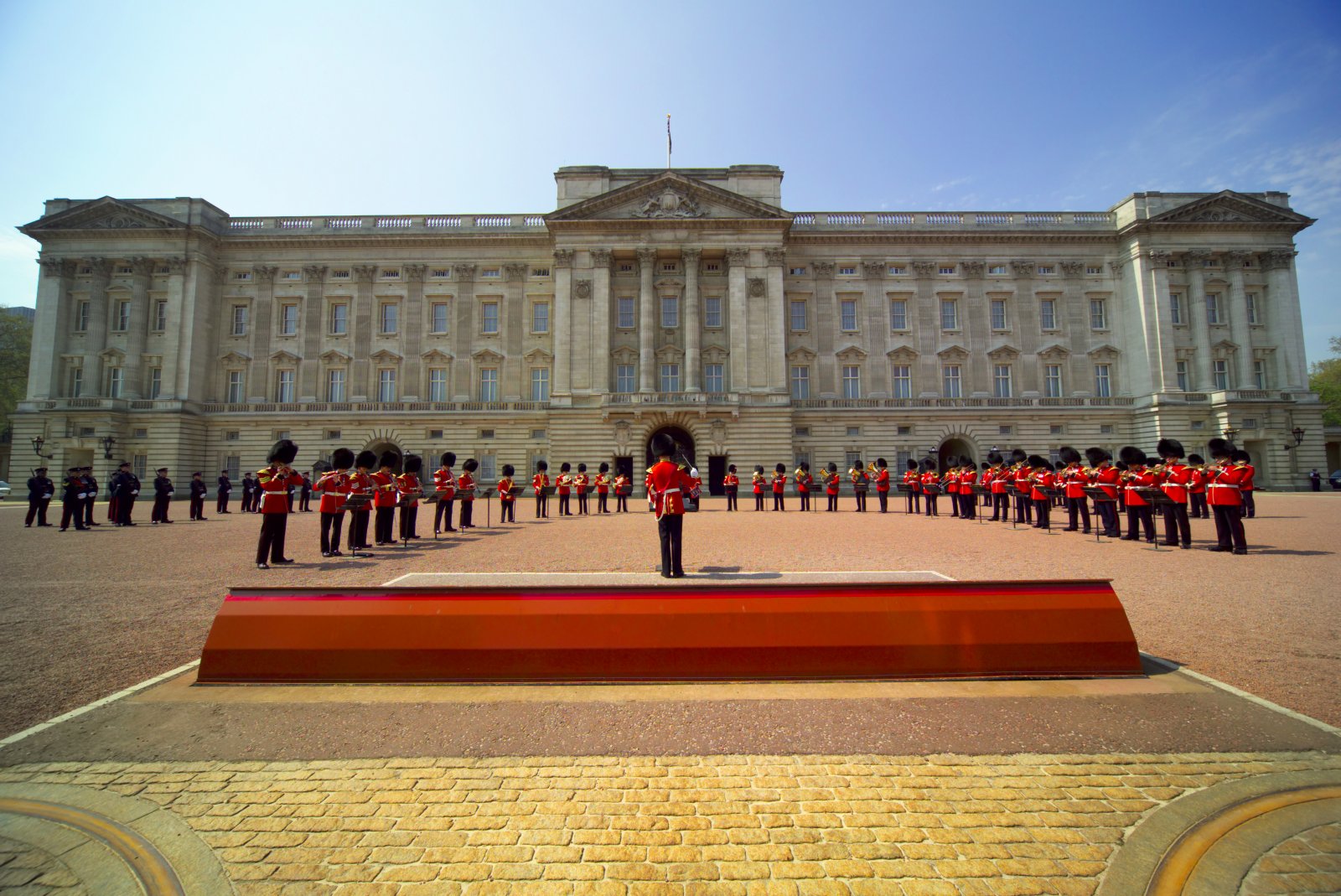 For centuries, British Kings and Queens have built or bought palaces as family homes and centres of governments.  Stately homes and Historic houses were occupied exclusively by Royalty and the Lord & Ladies of the manor.

Queen Elizabeth ||, living in both Windsor Castle and Buckingham Palace, she has reigned for 63 years and is the oldest reigning British monarch.

Now, many are open to the public allowing us to see how the other half lived, the grand architechture, magnificent gardens, courtyards and or course British history. A tour with us will include visits to Royal houses and Stately homes with knowledgable guides allowing you to experience the rich history . 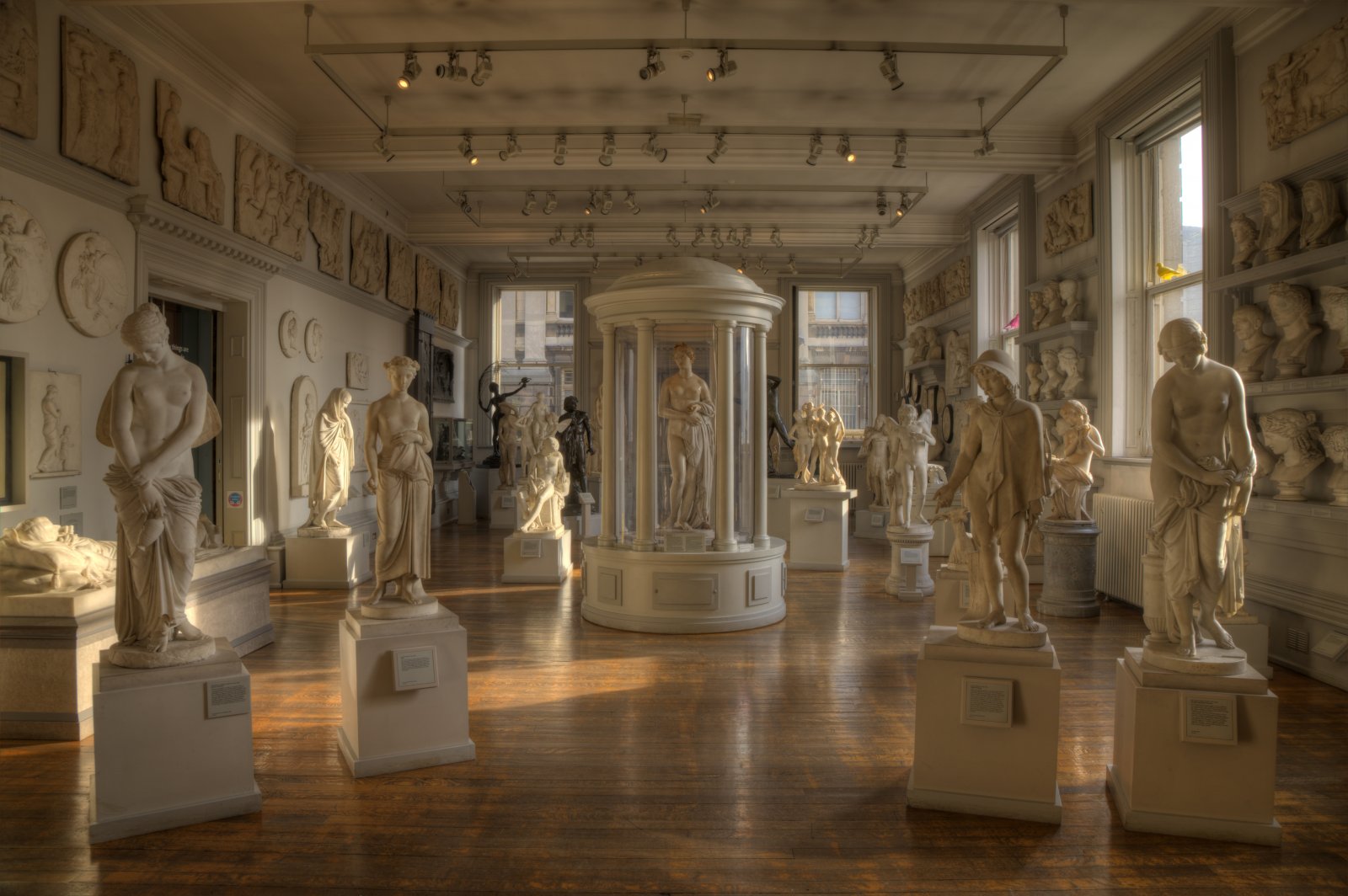 Britain is home to a range of exciting theatre productions and the location for filiming world renowned classic such as Harry Potter and James Bond!

Discover the famous art collections, the ever changing exhibitions and thousands of museums accross Britain for you to explore with various focal points such as science, world history, dinosaur and so much more.

From the glitz and glam of a West End show like Chicago, to an unforgettable production in the famous Shakespeares globe theatre, Explore Britain Tours are experienced in designing combined tours.